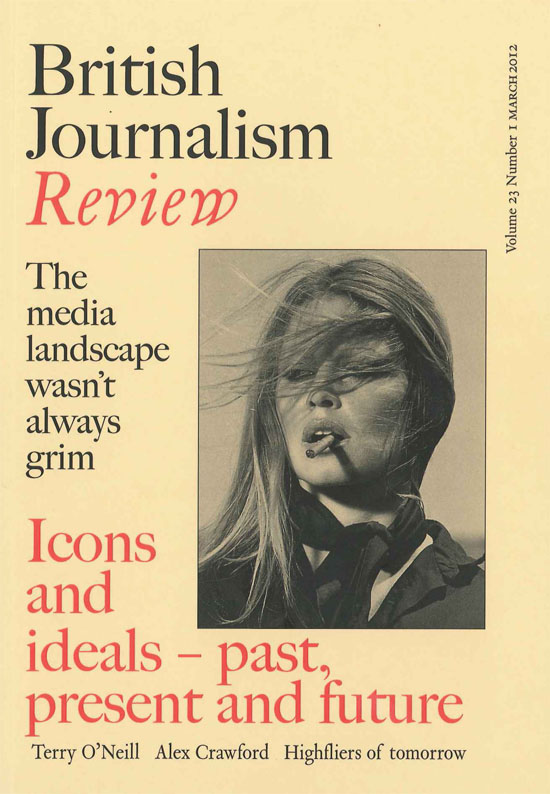 Centre for Journalism students and staff have practically taken over the current issue of the British Journalism Review, one of the most prestigious journals in the field. It features a piece by broadcast journalism lecturer Richard Pendry on the training of journalists in the former Soviet state of Georgia, and bylined contributions from no fewer than four of our students in a piece about the future of the industry. Congratulations to postgrad Laura Garcia, and to undergrads Alister Houghton, Tania Steere and Sam Thompson for having their pieces published.