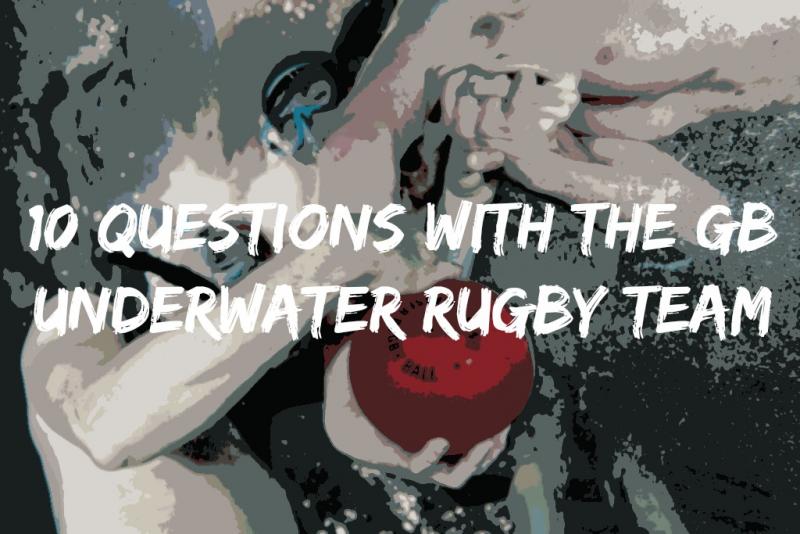 It might be up there with some of Britain’s ‘weirdest’ sports (not quite bog snorkeling, wife carrying or welly-wanging), but Underwater Rugby (UWR) is a 3D mixed-gender sport that is currently making a splash all across the world.

After spending several hours at the Chatham Historic Dockyard on a freezing cold Wednesday morning, my group partner [who I won’t name and shame] and I walked away like we had just made it as big-time journalists. We had turned up at the dockyard with a clear plan of action: to find the BBC comedy, Quacks, film-set and to interview several of the cast members – which was incredibly naïve of us to think that we would actually be allowed to do so, but nevertheless, we were big-time journalists ready to break our first CFJ story.