The other day, while narcissistically examining myself in the bathroom mirror, I found a grey hair. Then, I found another. Then, another. Before I knew it, I was pulling them out of my head like a mother chimpanzee (I know they actually pull bugs and dirt out, but it was the best comparison I could come up with).

In July I'll turn 21. Apparently it's a milestone, but I've never been a fan of odd numbers. While most 21-year-olds celebrate with a big drunken night out, I will be at home curled up with my cat, listening to Elaine Paige's greatest hits ('Memory' from Cats never gets old).

I feel old, but as my pensioner friends remind me, I'm still a "young man". So here, at the risk of being scouted by BuzzFeed, is a list of 10 signs that you're getting old, from the perspective of yours truly.

1. You don't understand any of the slang you hear on a daily basis

I can use the excuse that I didn't grow up in the UK to justify not knowing what my friends are talking about half of the time, but at some point that stops becoming valid. Every day I hear words that I simply don't understand. So much so that I decided to make myself a sort of 'slang dictionary'. 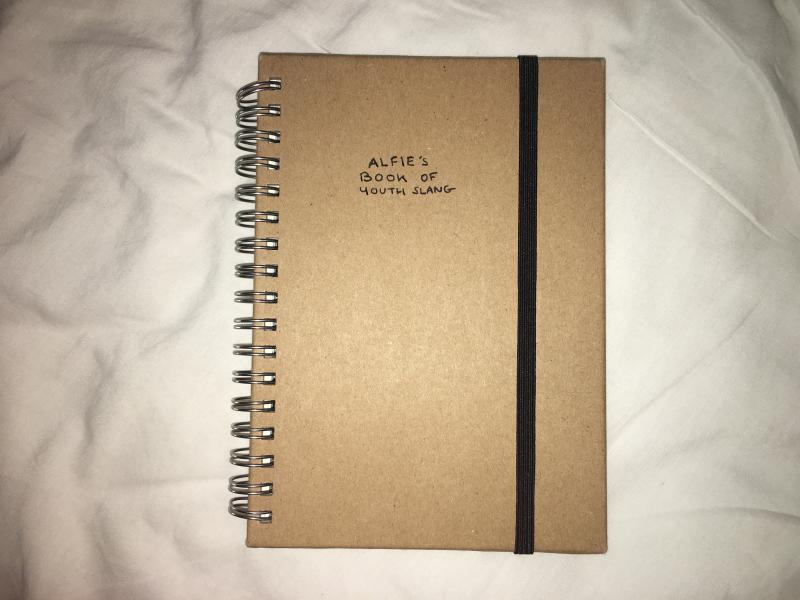 As someone who was born in London, I feel as though I should understand these phrases, but, to me, it's like learning an entirely new language, bruv. 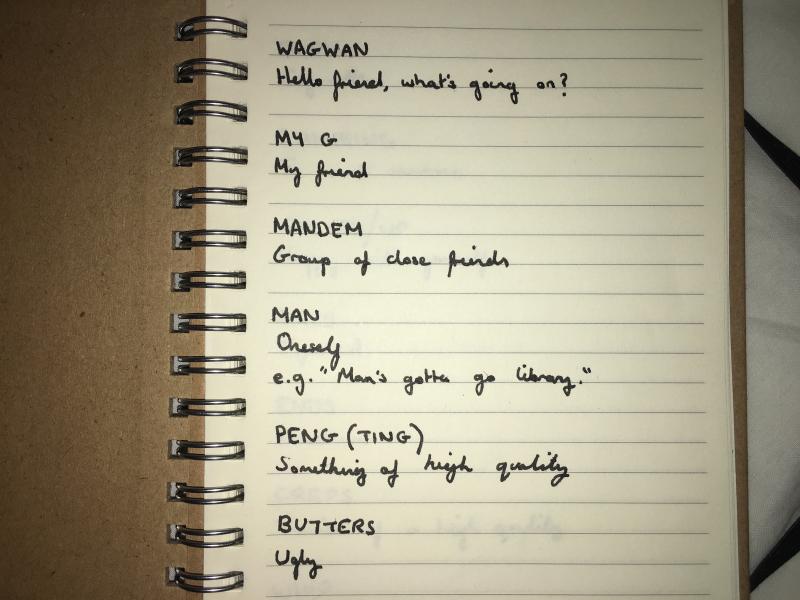 2. You go on holiday to play bingo and lawn bowls

I've never been one for gambling (if you can call it that), but there is nothing more satisfying than highlighting numbers with a dauber pen and shouting out "quack, quack!" when the caller says "all the twos, twenty-two".

Every year I visit my grandmother, who is retired and living in Cyprus. But, instead of hitting the Ayia Napa nightclubs (something which, I'm sure, she would thoroughly enjoy), we spend our days on the bowling green and our nights at the bingo hall.

3. Your back and joints constantly ache

Every time I move, my ankles, knees and hips click. I am constantly stretching to crack my back, which could quite possibly be the cause of my severe back pain that kept me hunched over and on pain killers for a few days last year.

When I was at school, my eurythmy (Google it) teacher told my I likely had arthritis, but my reluctance to waste doctors' time has left me still wondering.

4. You use outdated curse words

5. You spend too much time at Waitrose and Marks & Spencer

I am quite possibly the only university student in Britain that shops at Waitrose. And the worst part is, I can't even cook. Call me a snob all you like, but their deals on microwavable curries are rather decent.

I'm also not ashamed to admit that I buy clothes at M&S. It may not be the trendiest retailer, but it has a considerably good selection of brogues.

Anyone who knows me at all was probably waiting for this to pop up. Yes, I wear cardigans quite a bit.

As a child I had a fear of jumpers, so, when I started school, I refused to wear one as part of my uniform. Subsequently, I was the only male student in the entire school to wear a part of the girls' uniform- a cardigan.

Legend has it that this is where my love for cardigans began. When I reached high school I was freed from the restraints of a uniform, and from that day on I began wearing cardigans on a regular basis.

7. You blame everything on "youths"

A couple of months ago, I walked over to my parked car to discover it had been hit overnight. The damage wasn't overly bad, but the cover to my right wing-mirror was shattered all over the road. Of course, no note was left.

Ford quoted me a price to replace the cover and I was going to wait until Easter to get it fixed, as they said it would take up to three working days.

A few days ago, I had parked my car on the street, with the right wing-mirror on the kerbside. The next day I was shocked to find that once again my poor car had been vandalised. This time the mirror had been completely smashed, rendering it completely useless.

Someone had clearly walked passed my parked car and gone out of their way to cause damage to it. And, if shorthand passages have taught me anything, it is likely that "a gang of youths causing havoc in the town centre" were to blame.

I have no evidence to back this up and as a former/current youth (I don't really know when one ceases to be a "youth"), I know it's disheartening to be blamed for things you didn't do just because of your age (I was once kicked out of a Kmart even though I did nothing wrong). However, I can't help but feel that most adults would be old enough to know better.

8. You reminisce about "the good old days"

I may only be turning 21, but I can't help but feel like my best years are already behind me.

I've been snorkelling on the Great Barrier Reef, hiked up New Zealand's tallest mountain and almost fallen off a cliff when skiing.

And let's not forget that time I proposed to a complete stranger in Vietnam.

I find it hard to believe that my life will get anymore exciting and terrifying than that.

9. You have a shocking taste in music

This is something I am teased about on a regular basis, and mostly by my parents, who are now unsurprised that I'm more excited for this year's Eurovision Song Contest than for my own birthday.

I have four CDs in my car (another reason I feel old- who still uses CDs?), and they are: the soundtrack to La La Land, David Bowie's Blackstar, Celine Dion's Love Me Back To Life and Eurovision Song Contest 2016.

And my odd music taste doesn't stop there.

I have a playlist consisting of 500 songs which range from Doris Day and Taylor Swift to AC/DC and Anastacia (I bet she can't hit a tune as well as our own Anastasia though).

My first ever concert was Kylie Minogue and I have since seen Cyndi Lauper, Celine Dion and Olivia Newton-John. All were absolutely incredible, however I was undoubtedly the only person under 30 present.

My absolute favourite? Dolly Parton. Although my hips don't lie when Shakira starts playing, either.

10. Your memory is so bad that you forgot the tenth sign

This is the best blog I've

This is the best blog I've ever read! Ps you have the best taste in music!