As the inaugural Shorthand Champions League heads towards its dramatic climax, I'm delighted to announced that the semi-final stage will be a live event, in front of a raucous crowd in the main newsroom on Wednesday.

The four semi-finalists will line up at 12.30pm (during the Convergent Journalism 2 session) to do battle at 100wpm over two minutes. They will then have the usual amount of time to transcribe, and their scripts will be marked immediately so that the winners will be announced at 1pm.

Other year 2 students will also be encouraged to take down the passage - and their scripts will also be marked if they want to see how they would have got on had they still been in the competition.

Students from years 1 and 3 are also welcome to join in, or to watch the drama unfold. Twitter followers should look for the hashtag #shorthandlive.

The semi-final draw is as follows:

I so want to be there

This would be so fun to watch but this is also the MAs full news day. If some of us are in the building around 12:30 can we come down to watch briefly if our stories are going well?

What is the CfJ's stance on vuvuzelas and flares?

But you can wear your flares if you like, Alex. 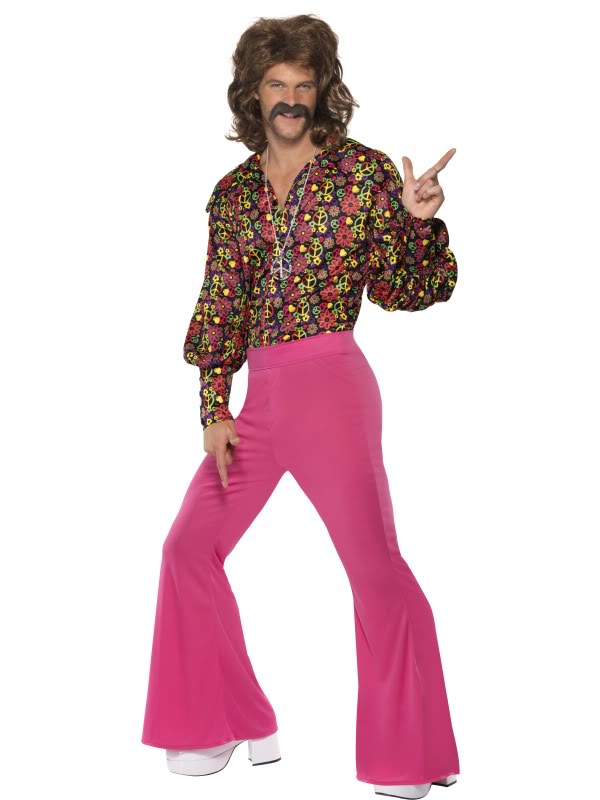 Ian Reeves is head of the Centre for Journalism