In an era of female empowerment Taylor Swift reclaimed her crown by re-recording her first six studio albums after a tumultuous battle with music mogul Scooter Braun.

In 2019 his company Braun’s Ithaca Holdings acquired Taylor’s catalogue, which she vehemently opposed. Her music was then sold to a private equity firm, Shamrock Capital for $300 million without her consent.

Taylor described the ordeal as the “worst case scenario” and revealed how over the years Braun was a manipulative bully.

After several attempts to regain the rights to her music failed, Taylor vowed instead to re-record all albums she released under Big Machine records from 2006-2017, giving her complete ownership.

In an interview with Good Morning America, she said: “I think that artists deserve to own their work. I feel very passionate about that”.

From November of 2020 her journey to freedom began, she started by recording the album that plummeted her to worldwide stardom more than a decade ago, Fearless.

She first released her new version of the single ‘Love Story’ which received universal acclaim and hit No 1 on the US Country Charts. The use of enhanced banjo strums paired with Taylor’s mature vocals gave us a new sound while keeping the original sentiment. 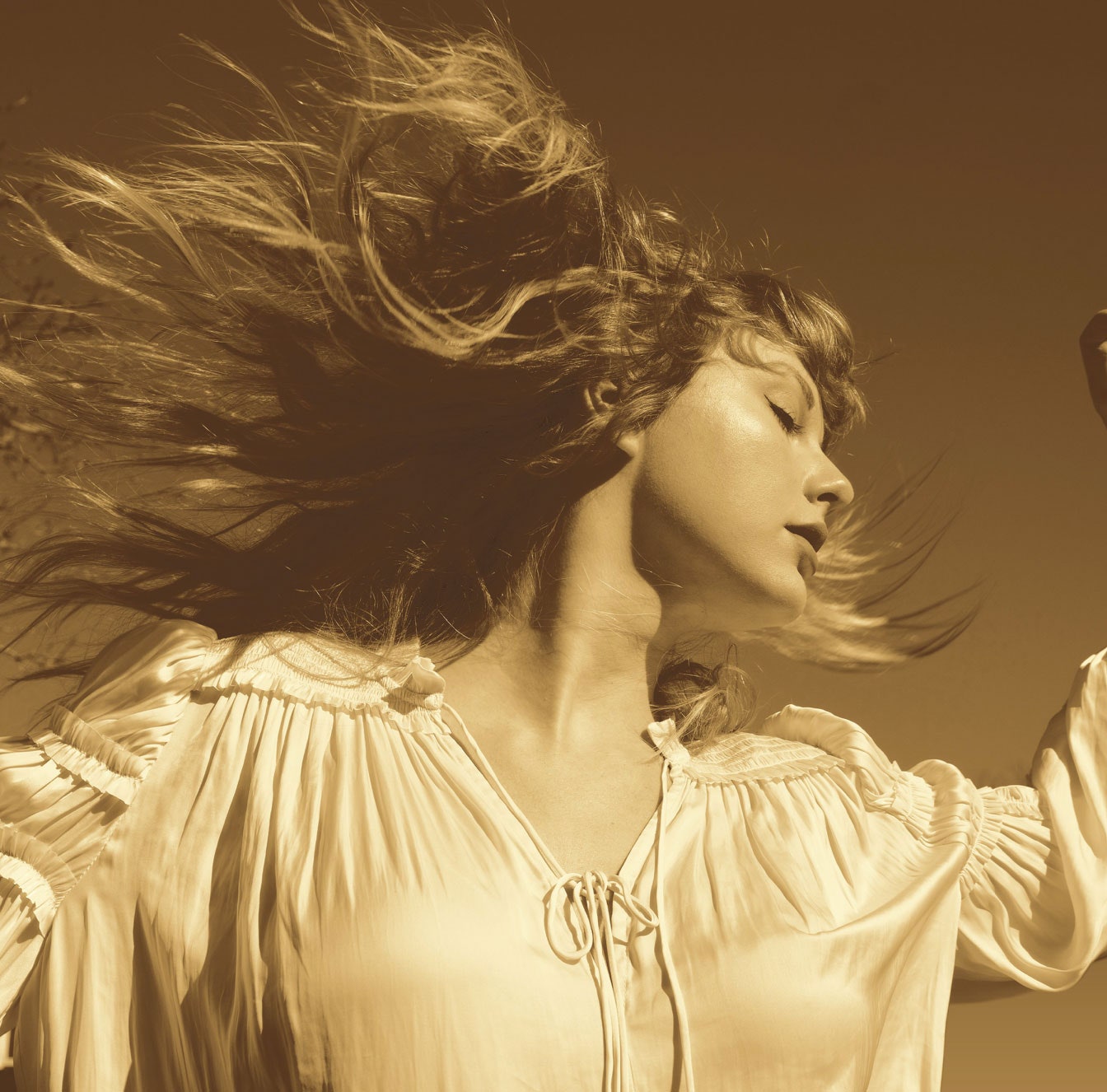 On 9th April “Fearless (Taylor’s Version)” was released, with the 19 original tracks as well as 6 unheard ones that did not make the final cut in 2008.

As I’ve listened to ‘You Belong with Me’ and ‘White Horse’, Taylor makes me feel nostalgic and at the same time gives the songs new meaning.

The album garnered the biggest opening on Spotify in 2021 and received more than 50 million global streams in its first day. It also became her ninth consecutive album to reach no 1 on the Billboard 200 tying her with Madonna for the second most number 1 albums among women. Additionally, she received global success in Australia, New Zealand, and the UK topping the charts.

Like Taylor other female artists such as Iggy Azalea, Kesha and Lil Kim have suffered turmoil and anguish trying to earn the rights to their masters.

Since 2014, pop superstar Kesha was embroiled in a chaotic legal back-and-forth with producer Dr Luke. Known for her hits “Tik-Tok” and “We R Who We R”, Kesha’s career took an unexpected halt. Behind the scenes she was facing an upheave battle and accused the producer for allegedly drugging and raping her. As of 2021, Dr Luke has denied all allegations and the case was dismissed.

What Taylor has demonstrated is that the lyrics to teen country anthems written by an 18-year-old stand the test of time now sung by a 30-year-old woman. Country music to many seems like a pastime since the reign of Shania Twain and Faith Hill in the 90s, yet Taylor proved otherwise.

Whilst she isn’t a vocal gymnast, she is one of the best communicators in the industry today. Her ability to story tell with ease yet simplicity, tug at our heart strings and is why she continues to amass a great audience.

Hopefully, her experiences will encourage future artists to take the same leap of faith. 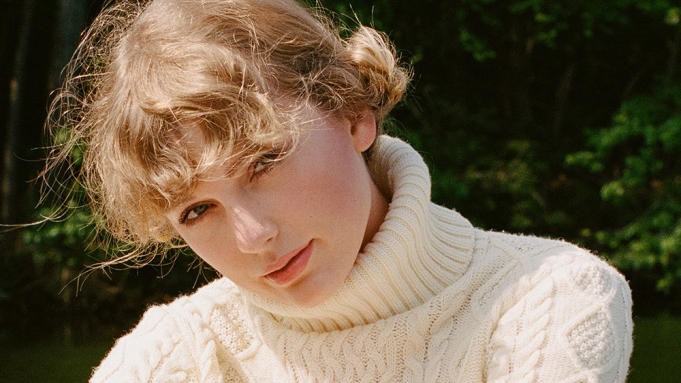